Thought Leader Interview: Atefeh Riazi on the Past, Present and Future of MetroCard 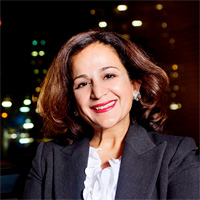 Register Now, or Login to view the the page full content

© 2022 Enterprise Architecture Professional Journal.
View our Privacy Policy or Submit a Data Request. Complete or partial reproduction of the Journal or articles, without the written permission of the company, is prohibited. The views and opinions expressed in the blogs and articles are those of the authors and do not reflect the views, opinion, policies, or practices of EAPJ.org. Potential contributors are strongly encouraged to submit material to editor@eapj.org.