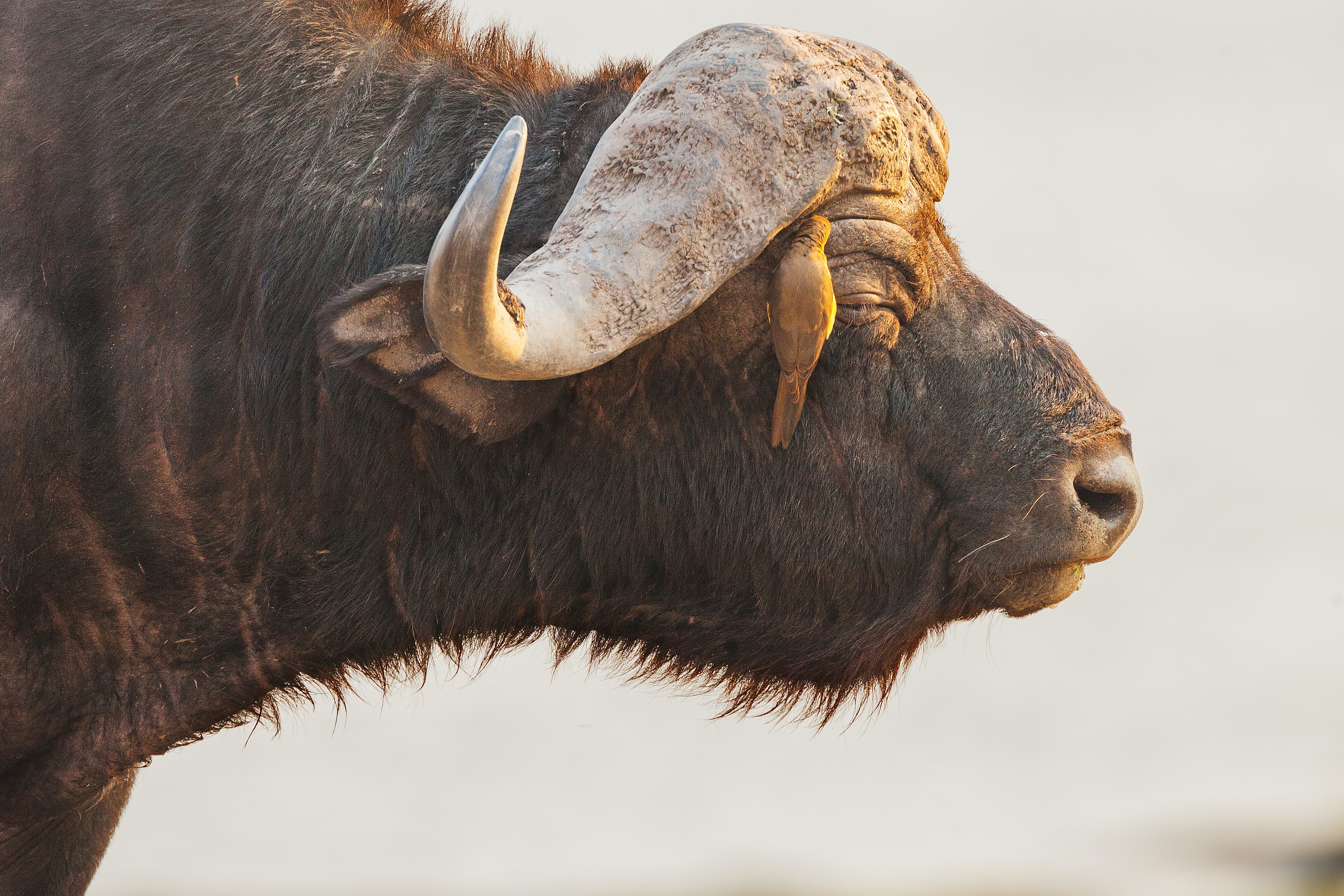 Is Your Consultant a Parasite?

Let’s start with apologies for the title. This is clearly offending to consultants, and the goal of this story is actually dead serious and respectful to good consultants — which do exist. Not all consultants are parasites. This story is in part about recognising which are.

This is also a story about evolution and about nature and about economics. Given that ‘economics’ is just part of human behaviour, human ‘economics’ is also ‘nature’. So, it is not that strange that there are close links between economic thinking and how we look at biological evolution these days. Darwin, by the way, did not like the word ‘evolution’, as it came with a notion of (economic) ‘progress’ and he was clearly aware that (biological) ‘progress’ is (a) not the only outcome (species go extinct after all — most have), and (b) there is no sense in trying to say one form of ‘being the best adapted to circumstances’ is ‘better’ than another form of ‘being the best adapted to circumstances’. In economics of course there was a simple measure of ‘better’. And there the idea of positive ‘evolution’ made more sense (though neoliberal capitalist extremism is both rather naive and has very negative effects — but I digress, as usual).

In nature, there are many survival and reproduction strategies that make a species successful (‘well fitted to its environment’). And where the resources for those strategies overlap, there is competition. E.g. plants can be seen to compete for access to sunlight, with trees being the ones with the most long term strategy. There is also direct competition between hunter and prey — the ‘resource’ being the prey itself.

Living and reproducing takes energy. And the less energy an organism has to spend for the same result, the better it is, that is the inescapable economical side of nature. It is for that reason that it is sometimes said that the ‘best’ strategy (there is no conscious choice here, of course) is ‘parasitism’. A parasite is “predators that eat prey in units of less than one” (E.O. Wilson). Parasites make use of the host to live and reproduce. Whether you define viruses as ‘alive’ or not, a virus is the ultimate efficient mechanism in nature, fully existing based on the host’s energy. A virus is thus also the ultimate parasite*).

Parasites and viruses are probably unavoidable in nature.

Now, parasitism is a form of a broader category called symbiosis (i.e. close long-term interaction), but one that is harmful for the host while being beneficial for the parasite. Here E.O. Wilson’s definition of parasites is so apt. Note: ‘eating’ the other isn’t always ‘predation’ as we normally think of it. If one species actively promotes the number of others so it can eat it, it is called ‘farming’. There also is a lot of more equal symbiosis, where both species profit from each other, from the microbiome in the guts of humans, to pollinating insects and plants, to dogs (or cats) and humans. The dog is an extremely successful species, thanks to its symbiosis with humans.

I love the complexities of nature, they’re a constant source of inspiration.

Anyway, back to the human economy. The patterns in nature can often be seen replicated in that part of nature we call ‘the economy’ — or in a wider sense — ‘human society’. A burglar is clearly a parasite with ‘society’ the host. A commercial doctor has a symbiotic role with their patients. The same is true on all levels. By the way: even with some logical flaws in the analogies, the message will remain clear enough. Of course, we’ve now moved away from the biological definition of symbiosis, as that is between different species. Which brings us to the (economic) species ‘consultants’.

I’ve had various experiences with consultants in my career. Some were extremely good. I recall in-depth critical questions about our approach that led to very sharp discussions, where both sides enjoyed themselves immensely, because they loved their subject. Kindred souls in ‘opposing’ roles. I’ve seen the ‘bait and switch’ situation (a convincing senior consultant is hired, who, after two weeks, gets replaced by some junior flunky). I’ve encountered consultants that only had a single answer, regardless of the problem. The worst are consultants that are no more than hollow shells. They produce the same volume, but it is not building material, it is dirt — and cleaning up takes a lot of time.

Consultants provide a service that is meant to improve other organisations’ (or other people’s) success. This, they do mostly for a fee. Now, sadly, not all consulting is good consulting. There are consultants peddling fake snake oil, and that basically only helps out the consultant, which would mean that particular consultant is a parasite. Often, parasitic consultants are also trojan horses for ‘viruses’: in this case the virus is a simplistic bad (viral) idea, such as ‘bimodal IT‘.

Parasitic players, including parasitic consultants, are probably unavoidable in the economy, just like parasites in biology are unavoidable.

So, are we helpless against poor consultants (parasites) and the bad ideas (viral bad memes) that they often spread? The key of course is to recognise if you are in a parasitic or in a symbiotic relationship.

But first, ask yourself: in what circumstances does it make sense to hire very temporary outside know how? The most important ones are:

So, how do you recognise that your consultant is a parasite? One answer is: if their actual work doesn’t fall in the above categories.

There are other signs: A mechanical approach to their job. A lack of ‘drive’ or ‘enthusiasm’ about their trade. A lack of background in the subject. A lack of actual experience in the subject. A lack of interest in the content of the discussion. An overabundance of buzzwords. Waffle as an answer to a clear yes/no question. Ignoring contradictions. “We’ll take that offline” (which then never happens). Claiming success without showing success. A focus on getting anything that may be labeled a result, regardless of the fact if it actually is a solution. (Note: the solution is what you want, the result is when they can invoice you.)

To prevent an infection with parasitic consultants, you have to depend on your organisation’s ‘immune system’.

The ones that hire consultants are the first line of defence against the parasitic ones. So, in order to be immune against parasitic consultants, the first thing you need, is (access to) know how at the level where hiring takes place. Strategic consultants especially are hired by upper management and their advisors. Which for instance means that unless your higher echelons actually have IT know how, their hiring of IT consultants is fraught with risk. It may turn out they invited a parasite in.

Here are a few tips to help you prevent an infection with parasitic consultants:

If you find out that you have been infected, don’t wait. Politely show them the way out. Disinfect with alcohol. Lagavulin will do nicely.

To be honest, this last part was influenced by Simon Wardley’s funny post Ten basic rules for dealing with strategy consultants. Apparently he and I share the irritation. We also seem to share the use of chess as an analogy (though quite differently).

With a repeated apology to good consultants…

*) That viruses may play a role in mutations and so probably are a driving force in evolution of new species doesn’t make their negative effects on their original host species less negative.

Photo by Chris Stenger on Unsplash. It shows mutually beneficial symbiosis (bird and buffalo) and predatory symbiosis (or parasitism, flies and buffalo) in a single image. Nice.