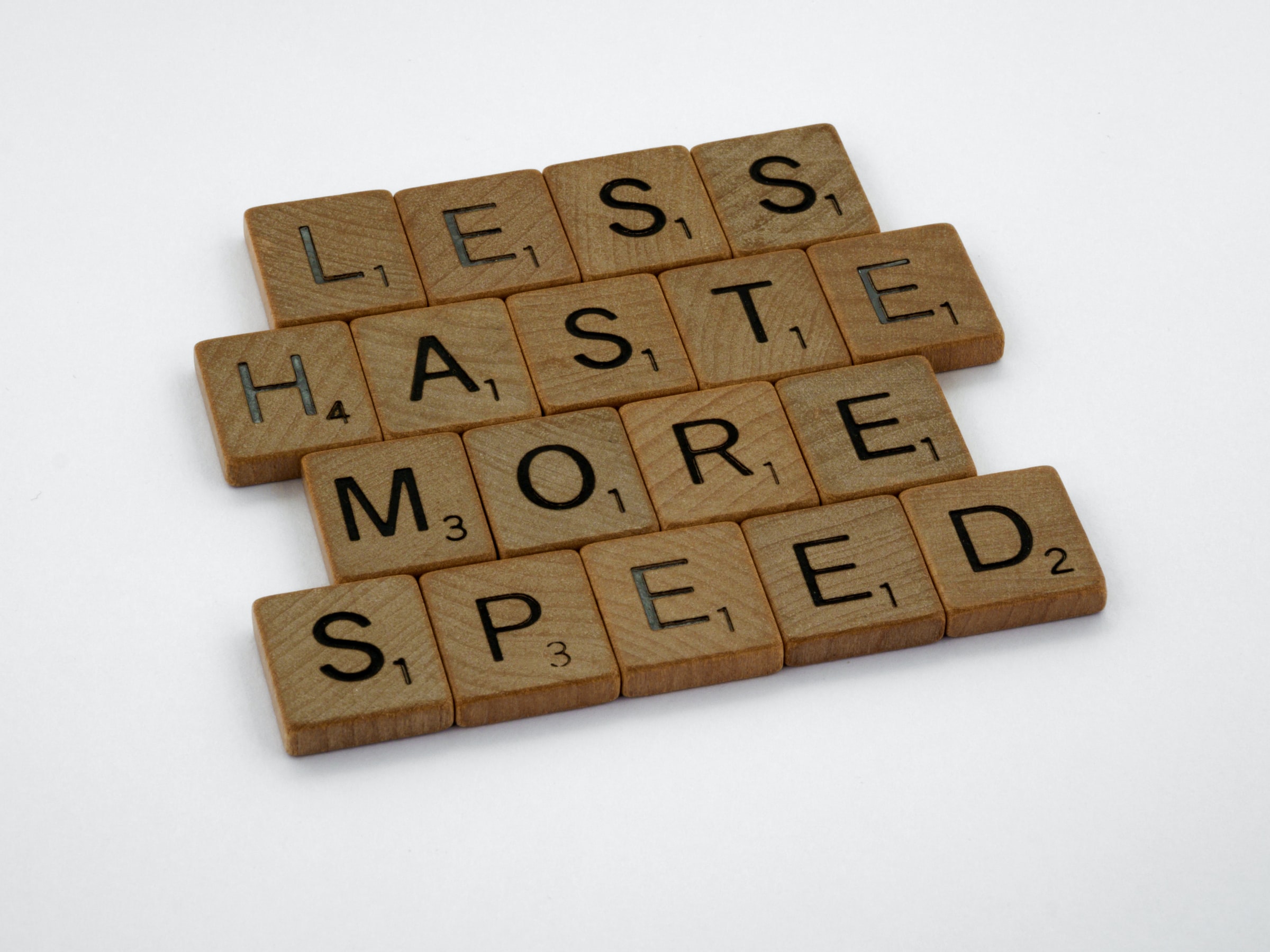 Yes, 2-speed IT is real, but not like you think

By Gerben WierdaSeptember 9, 2021September 20th, 2021On Slippery Ice
No Comments

The idea of 2-speed IT has been doing the round for quite a while. It was initially touted as a way to combine the ‘new way of doing things’ — what that ‘new’ was was often a rather mixed bag of ‘apps’ and ‘agile’ — with keeping the core IT of the organisation running along tried and tested lines, so up-front design, in-control, etc. A well known colleague author on Enterprise Architecture even has made it the core of their EA philosophy (which prompted me to think: “Nice. You’re halfway there.”).

But 2-speed (or bi-modal, as Gartner has coined it) IT is going out of fashion. While a McKinsey article from 2014 still touts 2-speed as a ‘best practice’ — and they haven’t taken it down —, Boston Consulting Group has already said goodbye in 2016 in an article The End of Two Speed IT. Of course, BCG had to explain why — not long before — they promoted 2-speed IT in the first place, and so the article rebrands the past promotion as a ‘necessary temporary compromise’. And while the original culprit in the 2-speed (or bi-modal) IT saga, Gartner, tends to play it down these days, in 2016 (a year after I presented my Chess and the Art of Enterprise Architecture at their EA Summit in London) they were still promoting it, and they haven’t really come out to say it was actually simplistic (to say the least). All of which means that, sadly, 2-speed IT will still linger on in organisations for years to come.

So, 2-speed is dead, but not everybody is aware that it is, and that the corpse is starting to smell badly. Those that still hail it as the enterprise architecture pattern of the century are simply behind the curve. Others change course. To the next shiny ‘best practice’ probably.

But as far as I’m concerned, those abandoning 2-speed IT are all firmly behind the curve, because 2-speed IT is very much alive.

Just joking. It is a completely different 2-speed IT.

The key to understanding speed of change in IT is understanding a core property of IT: it is machine logic and logic is brittle. The whole IT revolution is in fact us humans adding incredible amounts of brittle logic behaviour to the behaviour of our species. And because logic is brittle, changing this ‘logical landscapes’ is hard. And because it is hard, change is slow. It is quite logical: Fads (‘silver bullets‘) promising speed of IT change become popular because in reality IT change is so hard and slow.

There is also ‘fast’ IT. Adding new IT is much easier — and thus faster — than changing existing IT. As we are still in a strong IT growth period, we see a lot of ‘fast’ IT, and that fast IT growth creates the illusion that fast IT change is the norm. But it isn’t.

The fundamental error of the original 2-speed IT thinking, as peddled by those consultancies as a — simple-for-top-management-to-understand — way out of the ‘slow IT change’ problem, was that — except for startups — IT for larger organisations unavoidably contains a lot of ‘changing’ and not just ‘adding’. And all that existing IT is somehow interrelated, if not in a hard technical way, then unavoidably in a logical, more ‘loosely’ manner. So, adding a ‘fast’ layer on top of a ‘slow’ interior was predictably never going to work, it was the EA fad equivalent of using ice skates on tarmac. (But: hey, why listen to experts with doom-and-gloom realism, when you have bubbly fantasy to listen to?)

And this ‘changing-IT-is-hard’ comes on top of the fact that serious organisations have serious requirements, such as security, privacy, maintainability, continuity, control, etc. where failure — not even ‘fail fast’ — is actually not an option (e.g. your customer’s data leaking out in the world through a quick-and-dirty approach of infrastructure “because we are agile”). So, even the ‘adding’ itself is not really fast, more ‘fast-ish’. (But again: hey, why listen to experts with doom-and-gloom realism, when you have bubbly fantasy to listen to?)

Many enterprise architecture and other IT-professionals like to focus on ‘adding’, where speed can be found. Shiny new elements in your landscape. In the reality of existing organisations, that ‘new’ IT entails is not created in a vacuum, and requires change of existing IT (if only for instance cloud or on-premises infrastructure). You will have to relate to your existing business, your existing architecture. Most of the time, independent new IT in your organisation doesn’t really exist.

The real value of a good architecture process lies in a focus on change and minimising all those aspects in your landscape that make changing hard. Not as sexy, but a lot more effective. Now, if there only was a simplistic way of making those marketing, sales, legal and finance people that run your organisation understand that, more organisations would ‘do’ IT a lot better. Speed would go noticeably up. It is ironic, but by focusing on ‘slow’ (to be precise: on what slows you down), you will actually become fast. -ish.

© 2022 Enterprise Architecture Professional Journal.
View our Privacy Policy or Submit a Data Request. Complete or partial reproduction of the Journal or articles, without the written permission of the company, is prohibited. The views and opinions expressed in the blogs and articles are those of the authors and do not reflect the views, opinion, policies, or practices of EAPJ.org. Potential contributors are strongly encouraged to submit material to editor@eapj.org.